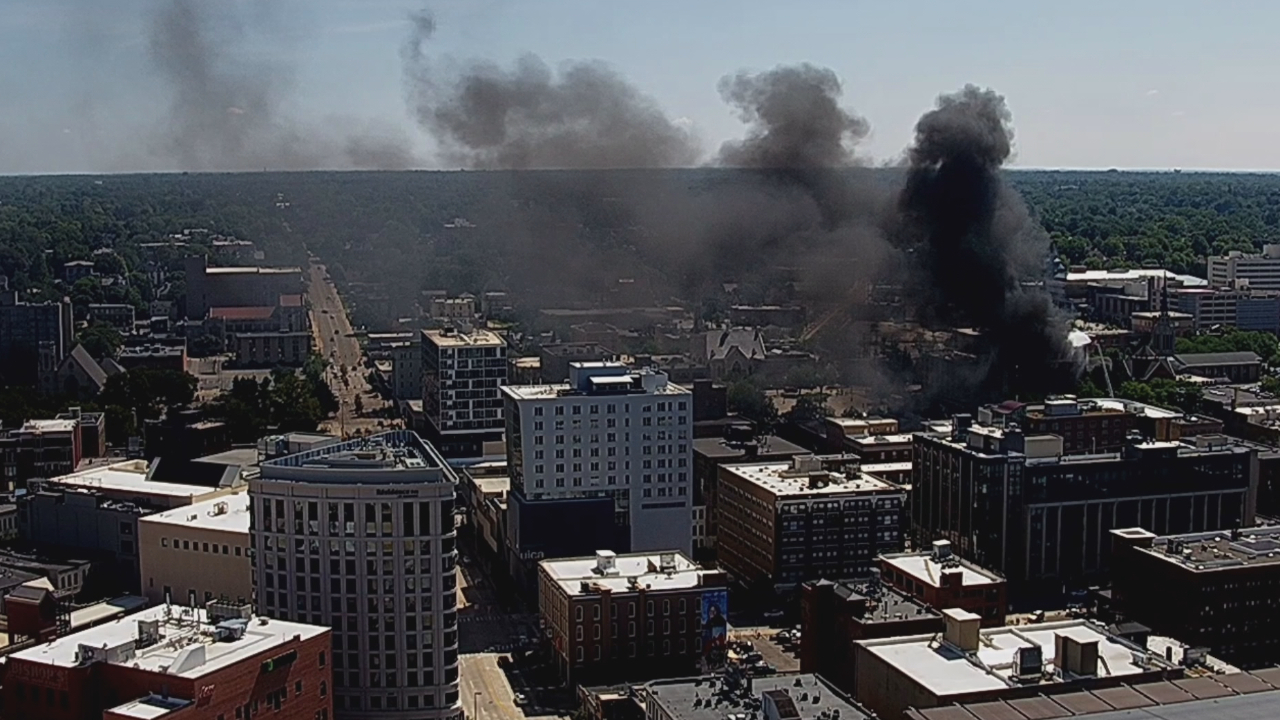 GRAND RAPIDS, Mich. (WOOD) — Dozens of residents were evacuated after a fire broke out on the roof of a downtown Grand Rapids apartment building.

Smoke and flames poured from the roof of the Ferguson Apartments in the Heartside neighborhood just before noon on Sunday.

No one was injured.

Like many apartment buildings, false alarms are not uncommon at the Ferguson, a six-story affordable housing complex located at Sheldon Boulevard SE and Oakes Street SE.

Resident Charles Holmes thought this time was no different.

But he evacuated anyway.

“I came outside. I could smell a little bit of plastic burning. Looked up on the roof and there was just some black smoke. By the time I walked out there and turned around, they already had it out,” Holmes said.

Sixth floor resident Luis Agosto was also happy to be out and safe.

“I just come out of my room. The alarms started sounding, and I come outside. When I come outside, I saw the smoke. The whole building was smoke and fire.”

The building was under renovation. It’s not clear if the renovations caused the fire.

The intense flames burned their way through the roof into the top floor.

Ferguson Apartments is owned by Dwelling Place and is home to more than 80 Heartside residents, some with physical limitations presenting yet another challenge for firefighters.

“That’s why the second alarm was initiated: To get about 40 firefighters on scene to evacuate all of the occupants — some that needed assistance evacuating because of smoke conditions on the upper floors,” Grand Rapids Fire Capt. Paul Mason said.

Within minutes, firefighters on an aerial platform hit the roof with water.

The smoke cleared. But smoke and water damage did a number on several apartments.

The Red Cross is helping find temporary housing for those displaced by the fire.

The cause to the fire remains under investigation. And they’re still adding up the damage.

But at the end of the day, one thing mattered. 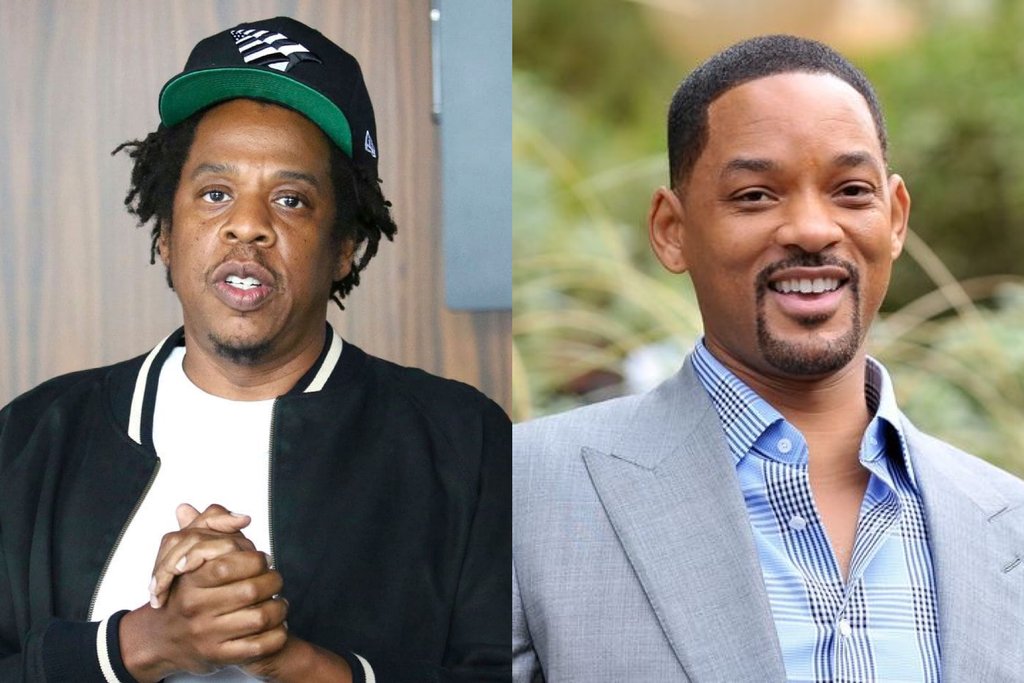