Editor’s note • This story is available to Salt Lake Tribune subscribers only. Thank you for supporting local journalism.

The construction of a 21-story residential tower nearing completion downtown may mark the beginning of a high-end housing wave that could permanently change Salt Lake City’s skyline.

Liberty Sky is the first rental project in the city to reach more than 200 feet into the air. It will offer 272 luxury units, ranging from studios to two-bedroom apartments, and prospective tenants can begin to reserve spots this month.

Located at 151 S. State St. with an exterior almost entirely of glass, the project is being developed by Cowboy Partners in conjunction with the Boyer Co. They have not yet announced the expected rents, but they decided against taking possible incentives for affordable units, and the tower will not include any.

The idea for a high-rise rental property had been “in gestation” for many years at Cowboy Partners, said Dan Lofgren, its founder and CEO. Liberty Sky is modeled after similar developments in larger cities, like San Francisco and others along the East Coast, he said.

Lofgren was “always a little bit jealous of [those properties],” he said, “because we simply couldn’t make the economics work in this market for that sort of high-rise development.”

While there are taller residential buildings in Salt Lake City, he noted, they all offer condominiums for sale — meaning Liberty Sky is the first of its kind downtown.

“It’s part of the maturation, part of the evolution of the city, that demand for that sort of product started to build,” Lofgren said. “As our robust job growth continues, there were a lot of arrivals to the city for whom that high-rise lifestyle was natural. It’s what they came from.”

The Boyer Co. originally obtained permission from the Salt Lake City Planning Commission to construct an 18-floor office building on the property. But it pivoted after Cowboy Partners proposed a luxury high-rise.

(Francisco Kjolseth | The Salt Lake Tribune) Liberty Sky will be the tallest apartment community in the heart of downtown Salt Lake City.

Construction crews installed 272 piles, each drilled by an auger in a continuous drive and some as deep as 120 feet, to ensure the building can withstand earthquakes. Jacobsen Construction poured the last floor of concrete for the structure in April.

Cowboy Partners considered reserving space for lower-income units, Lofgren said, but as the project developed, it became clear they wouldn’t be financially viable.

Because the Salt Lake Valley’s housing market is so tight, “any new stock helps,” said Dejan Eskic, senior research fellow at the Kem C. Gardner Policy Institute at the University of Utah.

People who live in $2,000-a-month apartments could move to Liberty Sky and vacate those units for someone else, he said. “Now, does it help those at the bottom? I’m skeptical on that, but I think it does help in that middle range, especially downtown.”

One wider benefit Liberty Sky may offer, he said, is increased attention to the public spaces around it and more activity at Gallivan Plaza and City Creek Center as downtown recovers from the COVID-19 pandemic.

Eskic pointed to The Gateway, which has luxury complexes with rentals as high as $8,000 a month, as an example of how residents make an area feel more lively.

Lofgren said that’s one reason he was “committed to the premise” of Liberty Sky “as an important step forward in terms of Salt Lake City’s progress as an urban center. … Nothing makes a neighborhood more attractive than having other people there. It’s what makes it feel safe, it’s what makes it feel animated, energized, warm.”

Designing a tower of this size required a year of planning on its own, Lofgren said. After two years of construction, it’s on schedule to be completed by year’s end with residents moving in early in 2022.

“The site there is just over an acre … There’s not a lot of wiggle room,” he said. “Learning to do all of that in that tight space — there were and are continuing challenges.”

The first floor will have a common area with a reception desk and conference rooms, Lofgren said, and the 21st floor will feature a “penthouse clubhouse,” with a swimming pool, a hot tub, an exercise center and a theater room.

There will be several units on each floor in between, with 10-foot floor-to-ceiling windows that offer views of the city. A four-level parking garage is tucked behind it, to separate it from the Liberty Crest apartments on 200 East.

Liberty Sky will attract a segment of the market that hasn’t been served in Utah, Lofgren said. Its future tenants likely could afford to buy a home, but they’re “making a lifestyle choice” by renting.

“Most of the people who are going to live in Liberty Sky will have some experience already with living downtown,” he said. “They will come here to take a job from a market where they experienced it before.”

And despite the “significant” financial risk, Lofgren said, this type of high-rise will likely become more common downtown.

“On the heels of this project getting started, we have seen several other towers — and even more ambitious towers — announced,” Lofgren said. “It feels like this maybe was the start of a wave of some pretty busy times downtown for residential developments.”

Cowboy Partners has built 21 complexes in the Salt Lake Valley and Utah County. And if Liberty Sky succeeds, it will help propel the company to create more affordable housing in the future, according to Lofgren.

Its previous buildings include complexes that reserve 20% of the units for lower income tenants, he said, without the development receiving tax breaks from the government.

“It is beyond discussion or argument that when we, as a community, nurture housing affordability and stability,” he said, “we all do better.” 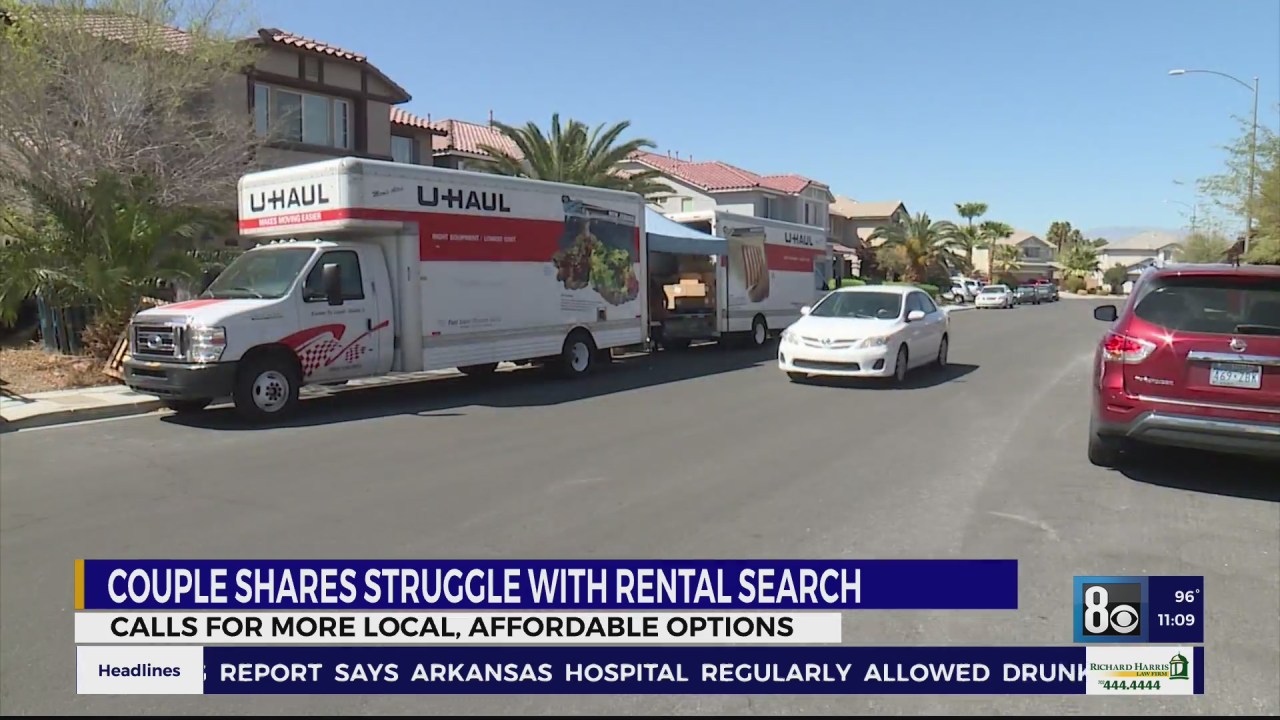