A round up the latest real estate news.

Architectural Digest’s “Clever” section features the apartment that interior and furniture designer Leah Ring now shares with her boyfriend, artist Adam de Boer. The colors are more muted than the last time ring’s apartment appeared in the magainze, 2019. But she still favors unconventional shades, the Digest said. Also – with de Boer now on the premises – the home features actual paintings.

Eagle Rock Plaza – the only enclosed shopping mall in Northeast L.A. — has been sold, with the new owners hinting at potential big changes at one of the city’s oldest indoor shopping centers. Eastern Real Estate and Atlas Capital Group announced last week that they bought the 466,000-square-foot, nearly-half-century-old shopping center, which is currently anchored by Target, Macy’s, Seafood City, and Fitness 19.

An old boarding house and employment agency are being nominated as historic-cultural monuments. At 560-562 Virgil Ave. – which historically include the Joyce Boarding House and the Ozawa Residence – are a duplex and a single-family home dating back to 1921 and 1912 respectively. The building at 564 Virgil Ave. – listed as the historic location for the Ozawa Boarding House and the Obayashi Employment Agency – has 23 bedrooms and four bathrooms, and dates back to 1912.

SurveyLA said both properties served as boarding houses for Japanese men before World War II, with the Obayashi Employment Agency listed in the 1939 Sun Year Book. The 560 property was specifically singled out as a “rare example of Japanese boarding house from the prewar period.” The two buildings that front Virgil Avenue have a wild-Western style design, with a stand tented roof hidden by a squared front facade.

A seven-story, 62-unit apartment building is being planned for New Hampshire Avenue, between Fountain Avenue and Sunset Boulevard. The three units on site – a single-family home and a duplex – would be demolished. Only six parking spaces would be added, as well as 31 bicycle parking spots. Seven of the new residential units would be set aside for Extremely Low Income Households.


Success! An email has been sent to with a link to confirm list signup.


Error! There was an error processing your request.

Champion Real Estate Company has filed plans to knock down two buildings the company bought four years ago along Sunset Boulevard, and replace them with a five-story building with 136 new residential units, 15 of them set aside as affordable housing. The complex would also include 8,000 square feet of ground-floor restaurant space. The company’s plan when it bought the 200-foot-long strip of old storefronts and a parking lot was to renovate and reuse the buildings that were already on site. though the buildings were renovated, however, they were never leased out.

Emily Wickersham, who is leaving the cast of “NCIS” after eight years, is also leaving behind her 1930s Spanish-style cottage, which she has listed for just over $3.8 million, Dirt reported. Wickersham bought the hillside home in November 2019 for $2.6 million, then had it renovated before she moved in, Dirt said. The 4-bedroom on Lambeth Street sits close to Griffith Park as well as the L.A. River.

Less than half a mile from Wickershamn’s home, an English Tudor Revival 5-bedroom on Lowry Road just sold for $3.7 million, making it the highest-priced home sale on the Eastside last week, according to Redfin. The 5,019-square-foot house includes 5.5 bathrooms, and sits on a 10,081-square-foot lot.

Construction is underway for a six-unit, three-story residential building at 4718-4722 Franklin Avenue. The prior single-family dwelling has been demolished and ground is being dug up.

Plans have been filed to construct six condominium units at the corner of N. Glendale Boulevard and Bancroft Avenue. The buildings would go across three vacant hillside lots along 2280-2290 N. Glendale Blvd., with an address at 2346 W. Bancroft Ave. The applicant behind the plans is listed as Panorama of Silverlake LLC

On The Market Sponsored Listings

• All Signs Point to Homes in Silver Lake & El Sereno 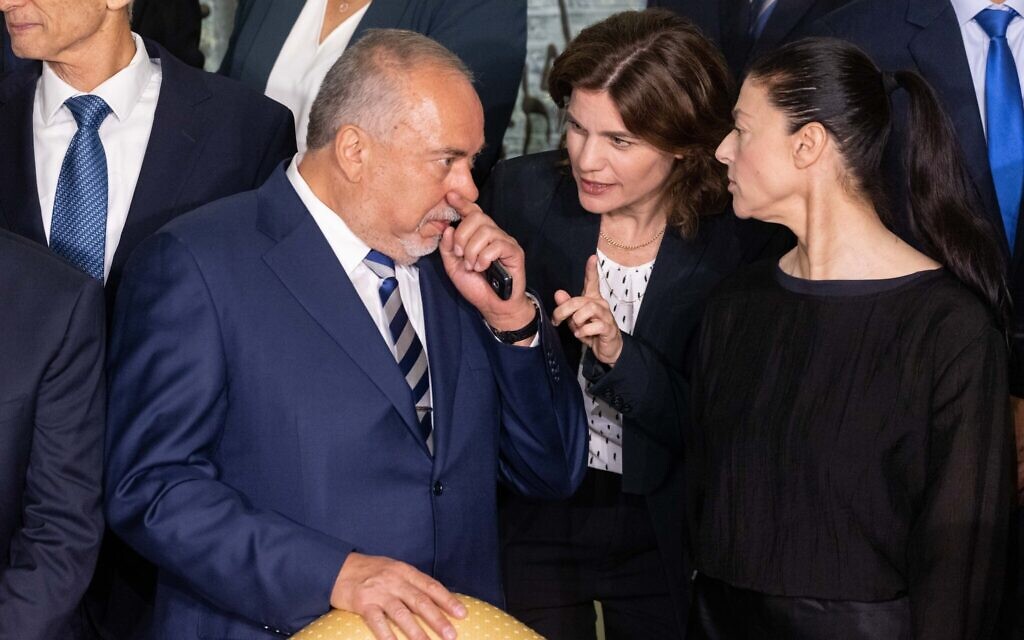